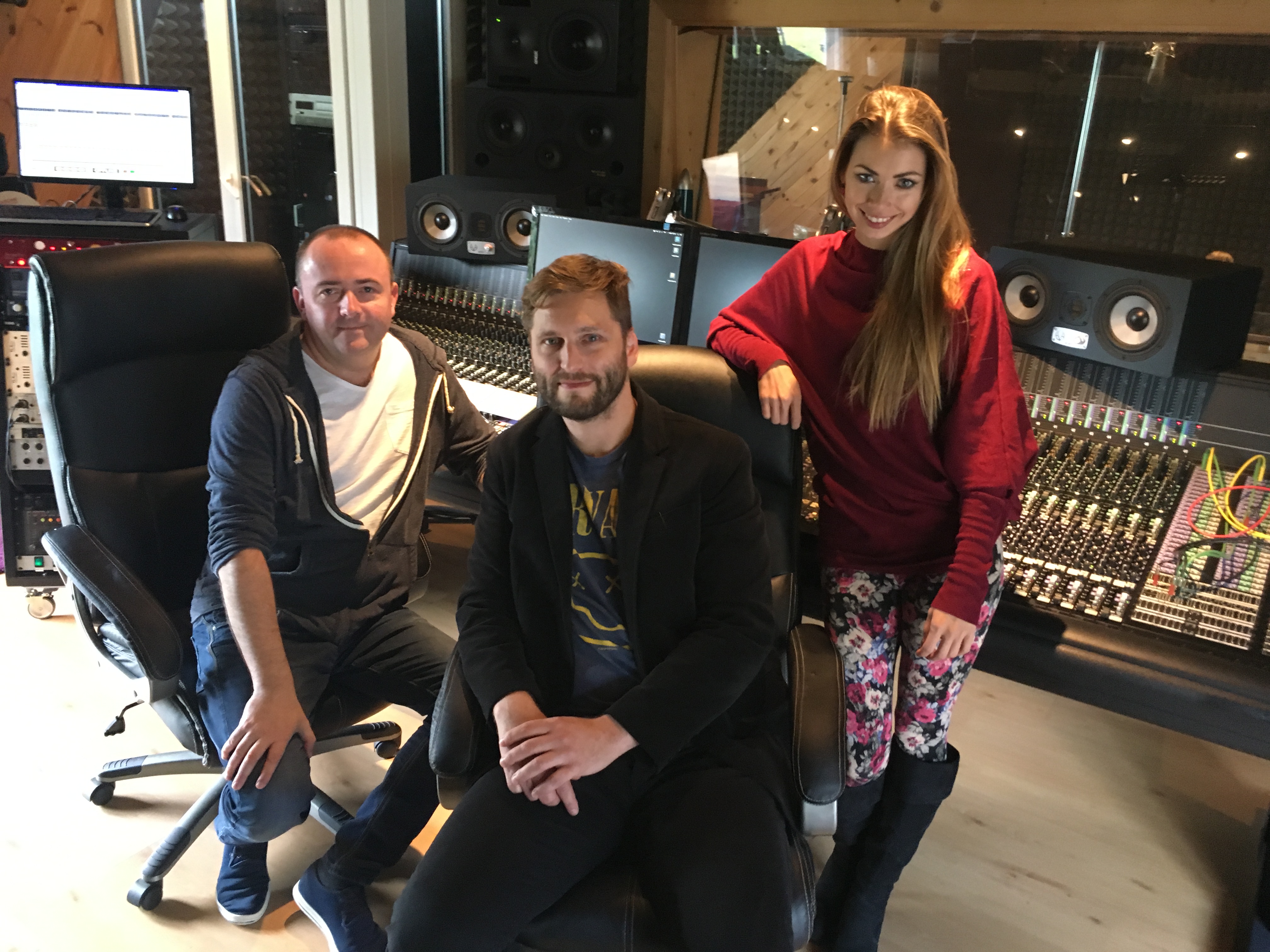 The studio work on her first solo album is now complete. Daniel Hádl produced and wrote more than half of the songs. The American musician, composer and lyricist Ian Kelosky wrote other songs and their English lyrics, and one song is by David Deyl. A brief taster of one of the songs has already been published on Instagram. “I’m glad that we’ve managed to put together such a great, creative and cool team. I am highly satisfied with the results of our work, and I’m looking forward to the audience reaction.” But the work is far from over when the recordings have been sent off for mastering. She is currently planning a video for her first single, and the album is slated for release in the first half of 2017.