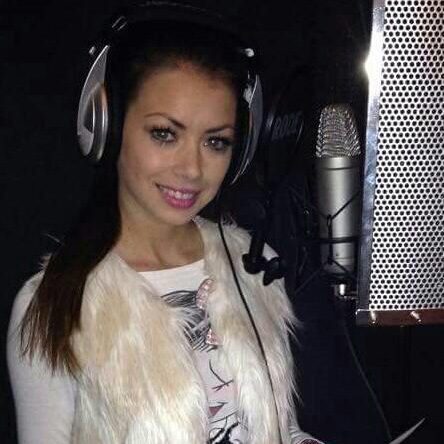 Petra has acted in films, for four years she appeared in the television series Rose Garden Medical Clinic, she has performed in musicals and toured with a band, so there wasn’t time for a solo project. But she is planning to change all that this year. She has been thinking about doing a solo album for a long time now, but she had no time to develop this project due to the job offers that kept flooding in. But Petra has decided to change all that, and this year she is concentrating on recording her solo album. Recording an album is too much work for a single individual, and so Petra has expanded her team. The highly respected Daniel Hádl, who is responsible for more than 170 albums of leading Czech artists, has agreed to produce her album. The album should hit the market before the end of this year. But in all probability we will hear the first single before the summer.