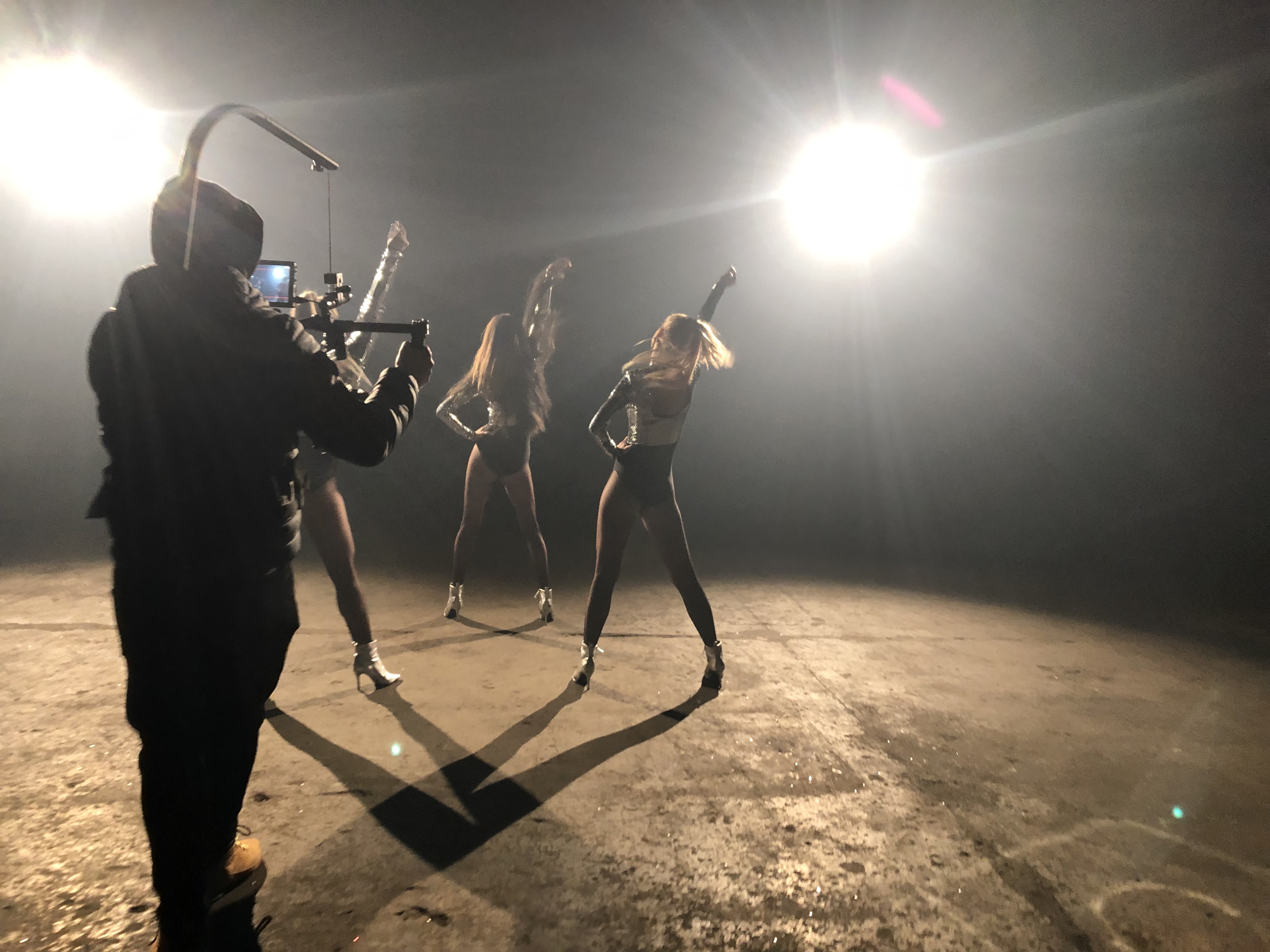 “Don’t Forget My Name” is the next song from album “Say It Out Loud” for which we’ve released a music video. The style and rhythm of this song inspired us to work with the great dance group ABC. The shooting itself was preceded by several weeks of intense preparation for the choreography and the training. For the shooting of this video, we chose an old industrial hall in the Pragovka complex – a legendary first-republic factory in the heart of this industrial area of Prague which today has been transformed into an arts district. We had the opportunity to be the last to film in this unique building in its present form since the rehabilitation of this entire first-republic industrial site began immediately after our shooting. Not even the extreme cold weather at the time of filming could distract us.